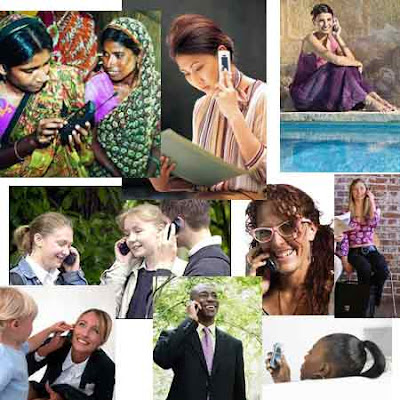 It took just five quarters to amass the latest billion additions which had taken many years to reach the 1st billion, says Informa. There will be four billion mobile subscriptions globally at the end of 2008, according to the latest forecasts from Informa Telecoms & Media.

However, the rise of global mobile subscription numbers is set to slow, with Informa suggesting the five billionth subscription will be signed up during 4Q 2011, with worldwide penetration reaching in excess of 70 per cent.

Only in Africa will penetration at the end of 2011 be below 50 per cent with most of the major countries surpassing at least 70% by then. It is obvious that the mobile industry will see a slowdown in growth as it is simply untenable for the extraordinary growth witnessed over the last 18 months to continue after all in many developed countries, it has reached critical mass.
Posted by Alvin Foo at 7:10 AM

A very nicely written post – anyone who plans to learn what makes a successful blogger should keep these in front of them all the time.
jumping stilts

Hi all. How are you?