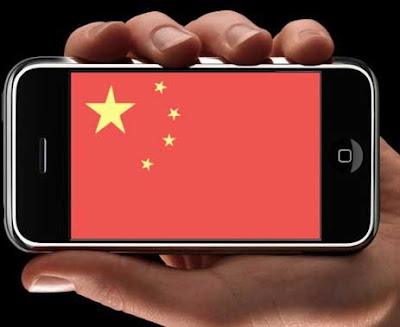 This is going to be a welcoming news for foreign investors as the government in China has relaxed access for foreign investors to its booming telecommunications industry by cutting minimum required investments, but retained a ban on foreign majority ownership of ventures. The Cabinet decision could help to attract new investment into an industry that is undergoing a sweeping government-mandated restructuring aimed at boosting competition.
The minimum capital required for a foreign-financed company to offer national-level or local basic services was cut by 50%, according to a notice on its web site. But the Cabinet retained a restriction limiting foreign investors to owning no more than 49% of a company offering basic services and 50% for value-added services. It cuts minimum required capital for a foreign-financed company offering basic services at a national level to 1 billion yuan ($145 million) and at a local level to 100 million yuan ($14.5 million).
The industry overhaul, announced in May, is meant to revive competition by rearranging state-owned phone companies into three large groups, each with mobile and fixed-lined operations.
Posted by Alvin Foo at 6:59 AM