Interesting facts and figures about China 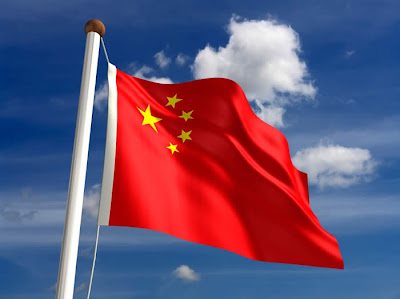 200m : The number of people in the Chinese middle class
10% : Average economic growth per year for the last 15 years
$1.3 trillion : Beijing's total foreign exchange reserves
800pc : The increase in output per head over the last 30 years
3rd : In 1978, China was 23rd in the league table of trading nations; last year it was third
45% : The rise in the value of the Shanghai stock exchange since February
15% : Average growth in exports per year between 1990 and 2005
1st : China is the world's largest consumer and producer of steel, cement, colour televisions and meat
60% : Thirty years ago, more than 80 per cent of the Chinese population lived in the countryside; today, less than 60 per cent do
$18 billion : The total trade deficit the US ran up with China in March alone
3rd : 25 years ago, the chinese film industry was almost not heard of. Today its the 3rd largest in the world after India's Bollywood and Hollywood
Posted by Alvin Foo at 7:57 AM