China Mobile, the world’s largest mobile operator, has reported single-digit growth in revenue and profit amid signs of a maturing market. In the nine months between January and September this year, the firm reported profit of CNY87.2 billion (US$13.1 billion), up 3.9 percent from the same period a year ago, on revenue of CNY352.6 billion, up 7.8 percent.
However, ARPU was flat at CNY72 and the EBITDA margin dropped by about 1 percentage point to 50.4 percent. The increasing penetration rate of mobile telecommunications and the changes in the competition environment of the telecommunications industry, the group's customer growth showed signs of slowing down. China Mobile’s total customer base increased to just under 570 million.

iPhone 4 has finally landed in CHina and Apple has just launched two commercials to promote the ‘game-changing’ product to the Chinese market, pretty similar to the one made for the US market. 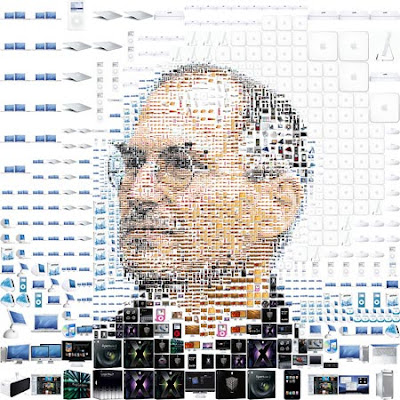 Apple crushed revenue and earnings estimates, as expected, and the company's guidance looks strong for its holiday quarter. But the iPad business posted a huge miss: 4.19 million shipments versus the Street's consensus at 4.7 million and many estimates above 5 million due to a supply issue, noting that supply and demand weren't balanced until September, the last month of the quarter.
Steve Jobs stole the show on the call, trashing competitors like RIM and Google, and suggesting that the iPad and iPhone will win against rivals because they are better products at great prices and holding onto its cash in excess of $50 billion now which put them in great position for any strategic acquisition.
On the positive side, Apple's iPhone business posted huge numbers despite the "Antennagate" moving 14.1 million phones last quarter, and boasted in its press release that this beat RIM's most recent quarter, when it shipped 12.1 million BlackBerry devices.
Key Stats:
It was also confirmed by Jobs that Apple isnt working on a smaller iPad based around a 7-inch screen giving reason that it would be too small to express the software.
Posted by Alvin Foo at 8:13 AM No comments:

Nielsen: Android is the No.1 choice for new smartphone buyers in the US 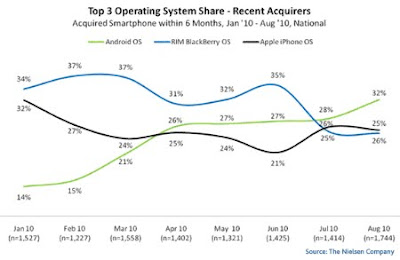 The Nielsen Company has published research claiming that Android accounted for 32% of new smartphones bought in the US between January and August this year. That means Google's OS has overtaken BlackBerry.
However, when it comes to all smartphone owners, BlackBerry is still top dog in the US with a 31% market share, although Apple is up to 28%, and Android climbing fast with 19%.

This is a significant development and the future for Android taking a commanding lead in the nearest future isnt going to be far-fetched. I wonder where will Microsoft's Window Phone 7 is going to be positioned from this competition. Its going to be interesting to see how they will fair in this competition...
Posted by Alvin Foo at 7:27 AM No comments: 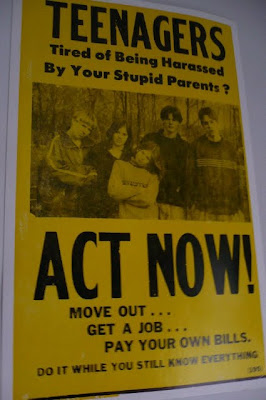 Simply brilliant!!
Posted by Alvin Foo at 7:58 AM 2 comments: