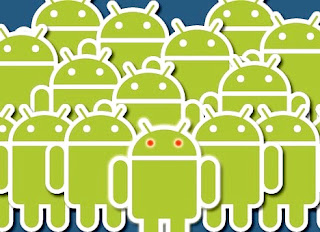 The number of activations of Android devices has hit 700,000 per day, though some commentators believe that the latest milestone is evidence that the explosive growth in the Google OS.

Google VP Andy Rubin, the firm’s most senior Android exec, tweeted the 700,000 figure recently and also gave some detail on how the firm defines an ‘activation’ via the Google+ social network. ‘Activations’ for Google means you go into a store, buy a device, put it on the network by subscribing to a wireless service.

In June 2011, Rubin tweeted that there were 500,000 Android activations happening per day, and that the figure was increasing by 4.4 percent a week. A month later (July), in an earnings call, Google said that the daily figure had increased to 550,000.

However, while Rubin gave no indication of the weekly growth figure this time round, it is thought that growth has slowed. Either way, the new 700,000 figure equates to 21 million a month, or 250 million a year.

This stacks up against estimates which suggest iPhone will sell around 105m and iPad 40m this year. But then that's just two devices against dozens of Androids - and iOS users are far more active and spend more on their devices.
Posted by Alvin Foo at 7:30 AM No comments:

Google said in a blog that it has looked at how consumers engage with ads on tablets, and concluded that "they have higher expectations of ads on tablets, believing they should be more interactive and touch screen friendly."\

So it came up with Rich Media Designs for Mobile, which lets advertisers create rich media banner ads using existing assets. And in search it has put Media Ads in beta this week. Media Ads bring video content directly into an ad on the search results page.
Posted by Alvin Foo at 9:15 PM 2 comments: 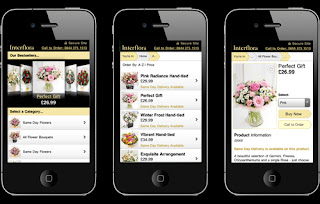 Shoppers in the U.S. purchased more than 2.5 times as many items via eBay Mobile on Black Friday 2011 compared to a year earlier.

If you are retail or online commerce, get into the space NOW where ever you are located. With smartphone adoption at all time high, it will be a disaster if you do not have a mobile commerce strategy in place.
Posted by Alvin Foo at 12:56 PM 2 comments: