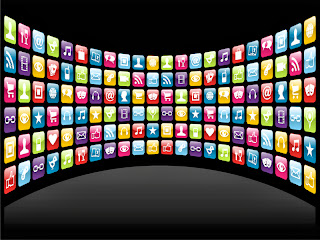 Sales passed $1 billion in December alone as users downloaded more than three billion apps to make it the most successful month in the history of the App Store. The phenomenal figures mean developers have now earned $15 billion on the iOS marketplace.
Posted by Alvin Foo at 11:27 AM No comments: