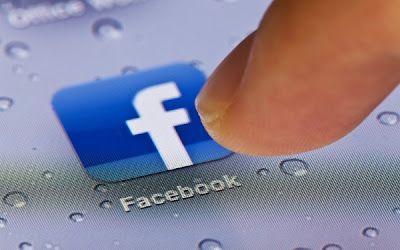 Facebook reported a respectable quarter at $1.3bn/$0.12, beating most analysts consensus. While the payment business was soft due to Zynga (dropping almost 20%), the surprising strength in advertising more than offset that weakness.

Mobile was the key driver to the outperformance, contributing 14% of ad revenues and yielding a run-rate of 6x over last quarter. Current daily mobile run-rate is about $3 million and this is mostly coming from the sponsored daily feed on the mobile.

The company is getting better on mobile monetization, which alleviates a major investor concern and thus improves sentiment going forward. Facebook is well positioned over the long term for the multi-screen environment due to its larger base of socially connected users and its ubiquitous reach on the web and apps. With the roll out of their mobile ad exchange, I m bullish of the future prospects in the mobile ads space. Well done to the team at Facebook and this would certainly put pressure on Google to step up to continue their domination in the same space. I wont discount Apple iAds as they can easily get back into the game having access to so many iOS devices and customers data out there.
Posted by Alvin Foo at 10:04 AM 2 comments: