Samsung bumped Motorola out of No 1 in the US 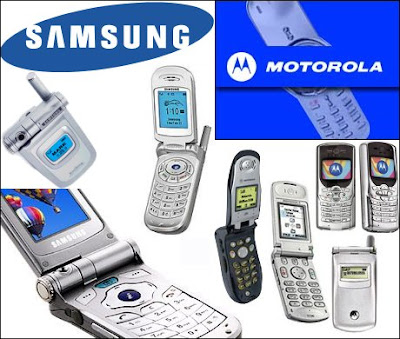 Another smack in the face for Motorola as Samsung has ousted the American handset maker from its number one position in the US market. Research firm Strategy Analytics reports that the Korean electronics maker edged ahead in the third quarter taking 22.4 percent of the US handset market, compared with Motorola which had a 21.1 percent share. Samsung shipped 47 million handsets in the 3rd quarter.

The US, the world's single largest handset market has been Motorola's traditional stronghold, where it accounts for half of the company's total sales of mobile devices, about $1.55 billion in Q3.