Motorola sank to No. 4 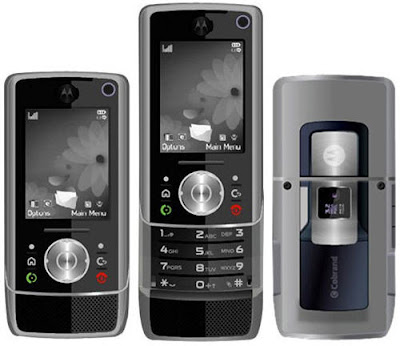 Motorola lost $397 million on $7.5 billion in revenue across all its businesses in the third quarter and it would delay its plan to spinoff its handset division until sometime after 2009. Sales in the company’s flagship device business reached $3.1 billion, down 31% from the year-ago quarter. The handset business lost a whopping $840 million, more than three times the loss in the year-ago quarter!
Motorola will be phasing out use of the Symbian operating system and focus on Linux-based Android and Microsoft Corp.’s Windows Mobile for its smartphone efforts. Motorola will also cut off business with semiconductor supplier Freescale and use Qualcomm Inc. for low-cost 3G phones and Texas Instruments Inc. for higher-end devices.
About 2,000 jobs from its mobile-devices business will be affected as sales will continue to shrink and Motorola is expected to sink to No. 5 in the coming quarter and really have to cut off its mobile division fast as its bleeding the company's overall performance and worst of all affecting the profitable enterprise, government and video divisions of the group. Nobody is sure when is the exact date but the longer they hang onto the mobile-device business, the bigger the liabilities it will become until such time that when Motorola is ready to spin it off, they will realize they wont have much to spin. The outlook for Motorola is nothing but bleak.
Posted by Alvin Foo at 7:29 AM