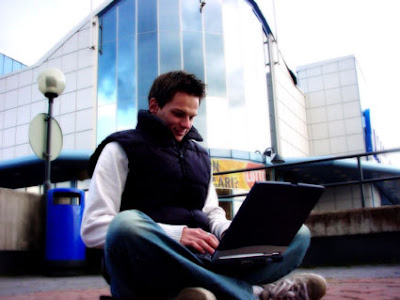 China has the largest internet population in the world, while Google has the most popular sites.
ComScore says the total global internet audience (aged 15 years and older, from home and work computers) passed one billion users for the first time in December.

Asia-Pacific accounted for the highest share internet users at 41 per cent, followed by Europe (28 per cent), North America (18 per cent), Latin-America (seven per cent) and the Middle East & Africa (five per cent).

However, the data excludes traffic from public computers such as internet cafes or access from mobile phones/PDAs, so it could be much higher (especially where emerging markets are concerned).

The most popular property in the world in December was Google Sites, with 777.9 million visitors, followed by Microsoft Sites (647.9 million) and Yahoo! Sites (562.6 million).

Facebook.com, which has grown 127 per cent in the past year to 222 million visitors, now ranks as the top social networking site worldwide and the seventh most popular overall.
Posted by Alvin Foo at 7:28 AM

Not that it is the most reliable... but an English translation of the Chinese government's report on internet usage in China is at http://www.nanjingmarketinggroup.com/knowledge/23rd-report-internet-development-in-China