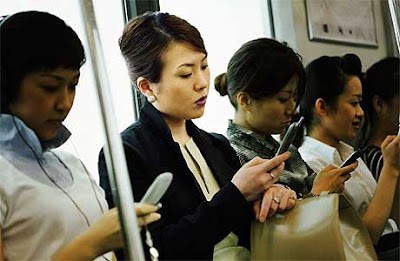 According to the latest CNNIC report, there are over 640 million mobile users in China by the end of 2008 with more than 117 million users have used mobile devices to access Internet in last six months, more than doubled from a year ago. The report said that about 34% of China’s mobile Internet users are active mobile Internet users everyday.

Some key findings of the report are: