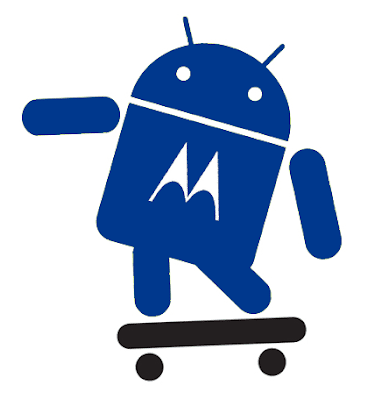 The continued presence of embattled US vendor Motorola in the global handset market looks shakier than ever, as the company reported a fourth quarter net loss of $3.6bn.

New handsets based on the Android platform are still on the drawing board and are expected to hit the market in late 2009 and 2010 and if Android fails to deliver the needed revenue and profit recovery, then I m sure Moto will certainly be heading into oblivion. Android-based devices are not recipe for retail success.
Posted by Alvin Foo at 8:10 AM

It is extremely interesting for me to read the article. Thank you for it. I like such themes and everything connected to them. I would like to read more soon.