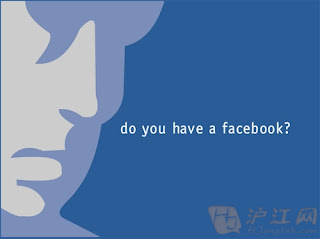 It was only 3 weeks ago when Facebook had announced that they had just surpassed the 140 million mark and now its 150 million suggesting that the company is now growing at approximately 450,000 users per day!

If Facebook were a country, it would be the eighth most populated in the world, just ahead of Japan, Russia and Nigeria.

If the pace continues the whole year, the company will surpass 300 million users. Imagine 300 million users on Facebook, its like being able to track and look up for almost anybody in the US. What an amazing phenomena!
via Mark Zuckerberg on Facebook
Posted by Alvin Foo at 7:55 PM