China Mobile to encourage the uptake of TD-SCDMA by investing in $1.5 billion in subsidies 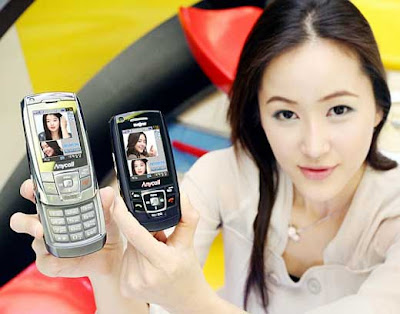 China Mobile will provide 10 billion yuan ($1.46 billion) in handsets subsidies for homegrown TD-SCDMA technology. According to China Mobile, they are also considering other possibilities, such as applying a subsidy to the cost of manufacturing the handsets, or offering cheaper voice usage fees in an attempt to boost sales.

China Mobile already has signed 330,000 customers to its “trial” TD network and is expected to launch a nationwide service in the middle of the year. The carrier would also launch a "TD Special Incentive Fund" to subsidize domestic chipset and terminal manufacturers in order to speed TD-SCDMA development.