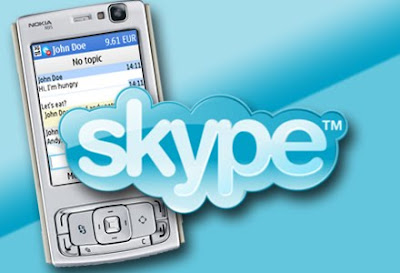 eBay will sell a controlling stake in VoIP subsidiary Skype in a deal that values the business at $2.75 billion. The buyers, a group of private equity firms led by Silicon Valley-based Silver Lake, will pay $1.9 billion in cash and a $125 million loan from eBay for a 65% stake.

eBay will own the remaining 35%. The auction firm bought Skype for more than $3.1 billion in 2005, but later wrote down $900 million as it was unable to extract value out of Skype’s huge user base.

Skype is now the world's largest international voice carrier, generating nearly 74 billion minutes of use in 2008, according to Telegeography. While 65.5 billion of these minutes were free Skype-to-Skype calls, the company recorded revenues of $551 million last year, up 44%, and eBay predicts its sales will top $1 billion by 2011.