Juniper projects Mobile ad market to reach $6b by 2014 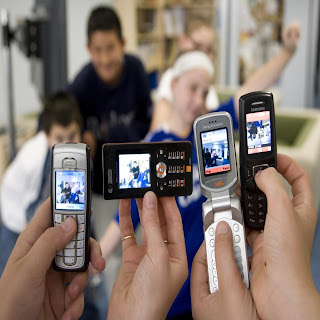 Mobile advertising spending will swell to nearly $6 billion by 2014 from just $1.4 billion this year, according to projections from Juniper Research.

Mobile web advertising alone is projected to grow fourfold to a $2 billion market over the same period, the New York Times said.

Juniper expects much of the growth to come from emerging markets such as China and India, where fixed-line connectivity remains low. For example, mobile accounted for nearly 90% of all internet users in India in 2008.

But figures from IDC indicate that the mobile market remains a tiny part of the total online advertising world – which generated $13.9 billion in advertising revenue in Q2 alone, the Times added.
Posted by Alvin Foo at 7:28 AM