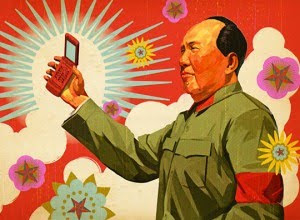 Earlier this year Huawei’s smaller rival ZTE secured $15 billion in credit from the CDB and another $10 billion from the Export-Import Bank of China, also to help it win foreign contracts.

The lines of credit create a huge war chest for the two suppliers, enabling them to extend low-interest loans to help their customers many of whom are in emerging markets, or are feeling the effects of the recession to buy their equipment.

Since the financial crisis broke a year ago, Huawei and ZTE had grasped the “counter-cyclical development opportunity” to win business from foreign service providers. No wonder they are the leading players in emerging markets having in excess of 60% market share in Africa.
Posted by Alvin Foo at 8:23 AM

Hello all, thanx a lot for this blog .... This was exactly what I was looking for.