Driving While Texting Worse Than Drinking and Drugs 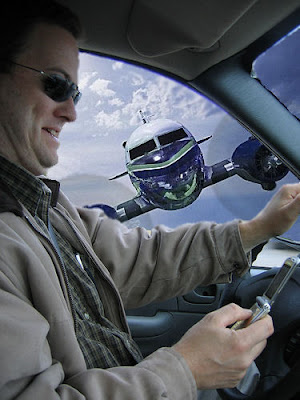 Texting while driving is more dangerous than being under the influence of alcohol or marijuana.

U.K. researchers used a driving simulator to test motorists between the age of 17 and 24, and found their reaction time was slowed 35 percent as they sent or received texts. Comparably, it only dropped 21 percent under the influence of marijuana, and 12 percent after consuming alcohol.

Texting drivers also saw their steering control suffer at a 91 percent degradation, and had trouble maintaining a safe distance from the cars around them.

That is a good piece of advice, but remember yourself too while u drive...

That is a good piece of advice, but remember yourself too while u drive...