Lenovo back in Mobile 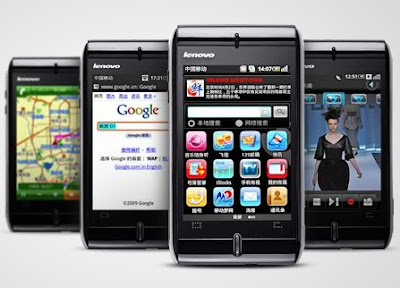 PC firm Lenovo is buying back its handset unit for approximately $200 million, twice what it sold the business for less than two years ago.

China’s largest PC-maker said Friday the deal was aimed at “gearing up its efforts” in China’s mobile internet market.

It will buy Lenovo Mobile Communication Technology from a group of investors led by Hony Capital, the private equity arm of parent Legend Holdings, for $200 million in cash and shares.

Lenovo sold off what was then a loss-making business for $100 million in January 2008, saying it would focus on its core PC business and allow the mobile group to operate independently.

It is now following rival PC-makers Dell, Acer and Apple into the mobile device market.

Since it was sold, Lenovo Mobile has maintained its position as China’s biggest domestic mobile brand, and no. 3 behind Nokia and Motorola, with around 6% market share.