Apple whips out the Magical iPad 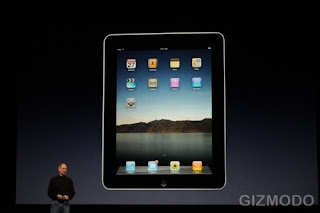 It’s finally out! The long-awaited Apple tablet has been unveiled today, and it looks like a giant iTouch or iPhone.
Apple CEO Steve Jobs on Wednesday unveiled the iPad, the widely and wildly anticipated tablet-style computer that he called "a truly magical and revolutionary product."

"What this device does is extraordinary," Jobs said. "It is the best browsing experience you've ever had. ... It's unbelievably great ... way better than a laptop. Way better than a smartphone."

Having 3G mobile access will cost an extra $130 on each. Two mobile plans will be available through AT&T, and there will be no contracts, allowing customers to opt out at any time, according to Jobs. They are scheduled to begin shipping in 60 days!

More images of iPad below : 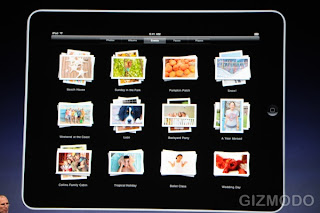 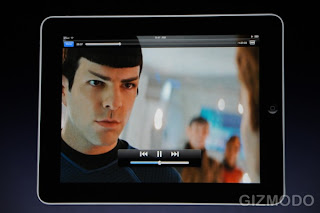 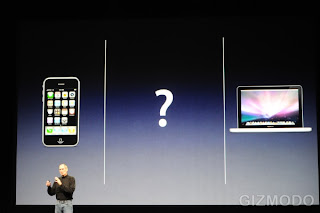 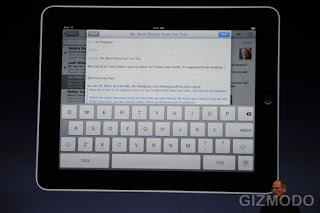 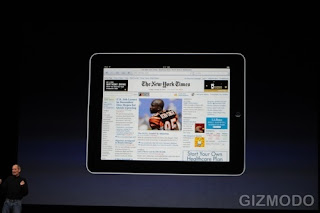 Video clip of Jobs launching iPad below :
So, will you guys rush to the nearest Apple store when the iPad comes out, or will you wait for the second generation of the device to be released before making the decision of purchasing one or not?

Below is the first official video of the new Apple iPad Tablet.