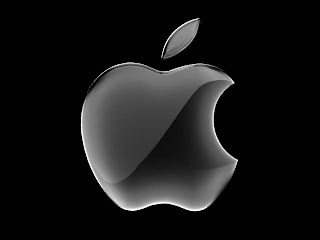 Apple has reported impressive revenue and profit growth in its financial results for Q2 2009.
The company generated revenues of $8.34 billion during Q2 (its third quarter), up 12% year-on-year. Meanwhile, its net profits jumped 15% to $1.23 billion.

iPhone was the star of the quarter, with 5.2 million being sold. The figure includes the new iPhone 3GS, which launched in June.

While the year-on-year jump in iPhone sales is a huge 626%, that's largely down to the fact that the iPhone 3G didn't come out until July last year, meaning that sales weren't spectacular during Q2 of that year.

Apple says it sold 10.2 million iPods in Q2 this year, down 7% year-on-year. It's tempting to suggest that mobile handsets - including the iPhone - are finally cannibalising iPod sales - something that's been predicted by analysts for some time.

Last week, Apple announced that it now has 40 million iPhones and iPod touches in consumers' hands and capable of accessing the App Store, which has now generated more than 1.5 billion app downloads.
Posted by Alvin Foo at 7:29 AM