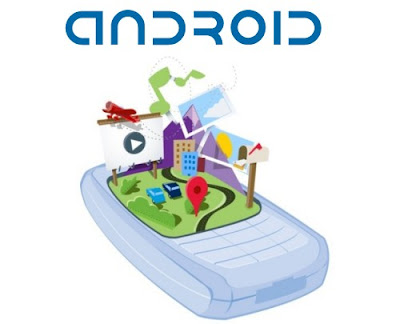 Google is putting more control over its open-source Android mobile operating system in a bid to halt ecosystem fragmentation, informing operator and manufacturer partners it must now approve all significant tweaks to the platform. About a dozen executives from firms including LG, Toshiba and Samsung told Bloomberg Businessweek that Google has stated it will no longer tolerate random changes to the Android OS nor will it accept Android-related partnerships forged outside of its domain.

Sources say that in recent months, Google has demanded that Android licensees adhere to "non-fragmentation clauses" that award the company final approval over new user interface tweaks and service additions. Although Google has always included these clauses in its Android license but many had cracked down on its policies.

Android smartphone shipments topped 33.3 million in the fourth quarter of 2010, translating to a 32.9 percent share of the global smartphone market, research firm Canalys reported in January a year earlier, Android shipments represented just 8.7 percent of the worldwide market, a 615.1 percent annual leap. Google's choice to make Android available as an open-source platform is arguably the most decisive factor behind the operating system's staggering growth, with smartphones now available from a host of manufacturers and carriers both in the U.S. and abroad.

Last week, Google said it has temporarily restricted access to the new Android 3.0, the first version of the OS designed from the ground up, for devices with larger screen sizes, particularly tablets.
Posted by Alvin Foo at 7:39 AM