comScore: Android accounts for 33% of US smartphones market 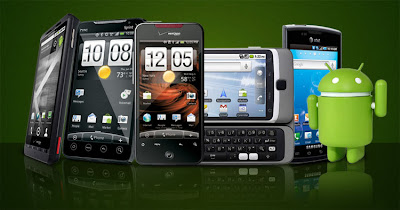 Google's Android OS continues to go from strength to strength in the US, with a third of smartphone owners now having an Android handset according to comScore's latest stats.

Microsoft's Windows Mobile and Windows Phone combined share fell from 9% to 7.7% in the same period, while webOS' share declined from 3.9% to 2.8%. Overall, 69.5 million Americans now own smartphones, according to comScore's MobiLens data.

The growth in smartphones continues to affect content usage among US mobile users as a whole. 36.6% of all US mobile subscribers used downloaded apps in February - up from 33.4% in November. 24.6% played games (up from 22.6%) and 26.8% used social networking services from their phones (up from 23.5%).