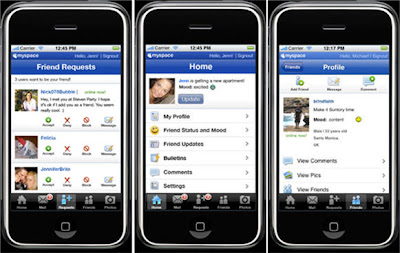 More than 250 million people are now accessing Facebook from their mobile phones according to Facebook. That represents rapid growth, since in February 2010 it passed the 100 million mark.

Alongside the new mobile milestone, Facebook has relaunched its mobile web presence, merging its two sites m.facebook.com and touch.facebook.com. The former was for feature phones, while the latter was for touchscreen smartphones.

Now they will use the same framework, but Facebook will automatically serve the best version of the site for each device that visits it, according to what features they have or don't have.
Posted by Alvin Foo at 1:27 PM

i am using the facebook from since last years but i have seen that those videos have more then 2 minutes timing can upload on wall.
kindly in this regards just help me that what should i do ?