More Smartphones shipped out than PCs in Q4 2010 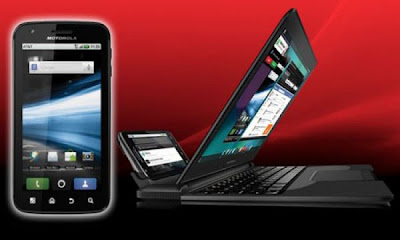 IDC says Android was one of the key drivers of the smartphone market in Q4. "It has become the cornerstone of multiple vendors' smartphone strategies, and has quickly become a challenger to market leader Symbian.

With Samsung nearly tripling its smartphone market share and HTC nearly doubling its, you can see the Android effect in action.
Posted by Alvin Foo at 8:27 AM