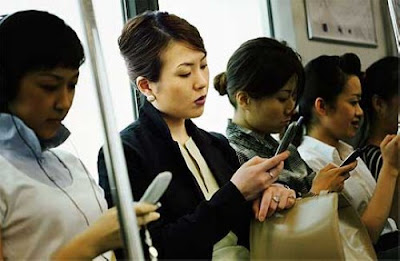 China's major mobile phone operators confirmed that about one billion SMSes were sent in Beijing alone on the eve of the Spring Festival, China's biggest festival. If you were to translate that into monetary term, the Operators in Beijing would be making a cool RMB 100 million in just one day for doing almost nothing thanks to the frantic subscribers who are eager to send out spring festival well wishes to all their friends and contacts listed in their address book.
Posted by Alvin Foo at 7:05 AM