Could 2009 be the year for ANDROID 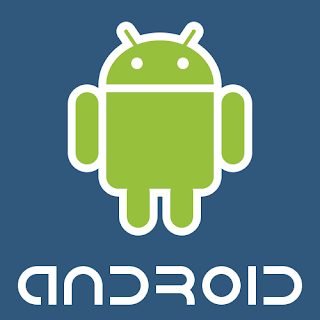 Google's foray into the mobile space is picking up significant traction and it looks like 2009 could be the year for Android.

With one Android device already available, and a second announced for January, the portfolio of Android-based handsets looks set to swell its ranks from early next year. In 2009, we can expect Android devices from HTC, Kogan, Motorola, Sony Ericsson, Kyocera, Asus, Garmin, Huawei, LG, Samsung and Toshiba.