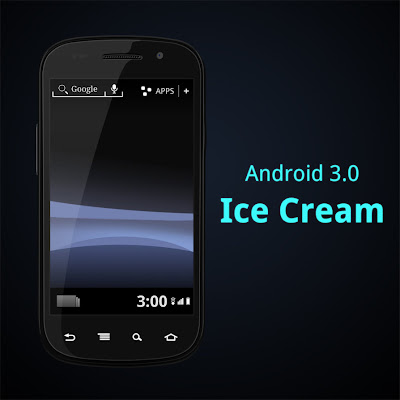 A Samsung Mobile tweet confirms the manufacturer will begin rolling out the Galaxy Nexus to European consumers on Nov. 17. Mashable reports the smartphone is slated for a November release in the U.S., Canada and Asia as well.

Android 4.0 delivers the tablet-optimized innovations introduced in Google's Android 3.0 Honeycomb update to all devices in an effort to reduce platform fragmentation. Google first confirmed Ice Cream Sandwich's forthcoming launch during its annual I/O developer conference in May. The company promised, at that time, that moving forward, the same version of Android will run across all devices, regardless of screen size.

Android dominates 43.7 percent of the U.S. smartphone market according to data issued earlier this month by research firm comScore. Android-powered tablets lag far behind Apple's pacesetting iPad, however: Researcher IDC reports that Apple's iOS commands 68.3 percent of the worldwide tablet market as of the second quarter of 2011, with Android trailing at 26.8 percent
Posted by Alvin Foo at 10:10 AM