Guess who are paying mobile games? 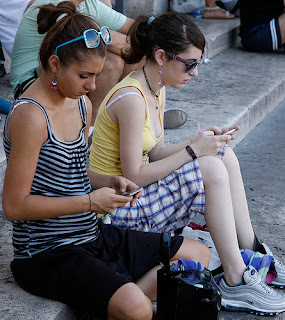 According to a latest stats provided by Flurry, a mobile analytics firm, its the younger people who are playing most on freemium games but its the older guys who are paying for them.

And older folk? 24 – 35 year olds presumably have more disposal income, but less time, due to work and family demands. This combination makes them less tolerant to engaging in 'the grind' but also better positioned to buy their way out of it. They play less often, but make quicker progress by simply spending."
Posted by Alvin Foo at 8:22 AM

Even your mum is also playing these mobile games. A lady who has six and a half grand children.

I’m looking for any contact details (email, phone number or mail address) of the website owner or marketing person that I can communicate with for possible business venture on website income opportunities. We are very much interested to do business with you. Please send me an email together with your website name and I’ll be glad to call you to discuss this matter.