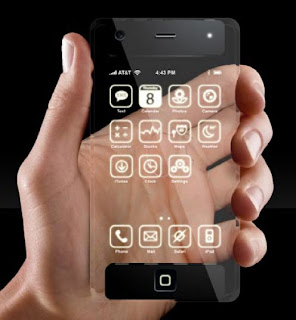 Apple has finally ended speculation about the unveiling of its much-anticipated new iPhone model, sending out invites yesterday for an event on 4 October taking place at its HQ in Cupertino, California. However, while Apple’s invitation offered an opportunity to “talk iPhone” it did not explicitly mention the new iPhone 5.

Apple may not unveil a new model, but several new versions of the current one (iPhone 4), possibly one designed for the Chinese market or a new low-cost version. On the hardware side, the new iphone is expected to feature incremental upgrades in processing power, camera quality and very possibility a slightly larger screen size.

It will run surely be running Apple’s new iOS5 software, which includes new cloud and messaging features. I reckon shipping will begin within a few weeks after the announcement.
Posted by Alvin Foo at 11:10 AM