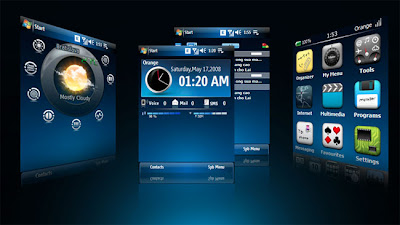 Microsoft confirmed that 1.5 million handsets running Windows Phone 7 (WP7) have been sold by its manufacturer partners in the six weeks since launch although this is based on sales to operators and retail channel partners, rather than to end users.

The figures come after speculation that Microsoft was remaining tight-lipped on sales because the numbers were poor, following reports that supplies were limited in some markets. Early in November 2010, Taiwanese publication DigiTimes reported that demand from consumers was outstripping supply, although this was “largely due to limited initial shipments” as manufacturers took a cautious approach with the unproven platform.

Last week, advertising network Chitika said that for every WP7 impression it sees, there are 110 Android impressions and 172 iPhone impressions, which it said was “relatively stable, with very little significant market share growth in WP7.” The company has managed to generate some traction among the app developer community, with 4,000 products now available for the platform.
Posted by Alvin Foo at 7:47 AM