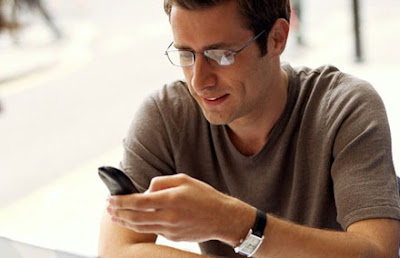 Google is on pace to control 59 percent of the U.S. mobile advertising market by the end of 2010, according to research firm IDC. A year ago, prior to its $750 million acquisition of mobile advertising network AdMob, Google represented 48.6 percent of the U.S. mobile ad market (including search and display ads), IDC notes; Apple (NASDAQ:AAPL), which in January 2010 acquired mobile ad network Quattro Wireless for $275 million and introduced its iAd platform in July, will finish the year controlling 8.4 percent of the market, the researcher adds.

Millennial Media will finish the year in third with 6.8 percent of the market, up from 5.4 percent. Both Yahoo and Microsoft (NASDAQ:MSFT) lost market share in 2010, IDC reports: Yahoo is down from 7 percent in 2009 to 5.6 percent in 2010, while Microsoft slipped from 6.3 percent a year ago to 5.4 percent.

The U.S. mobile ad market more than doubled over the past year to $877 million, IDC states. The firm said it believes Google will continue to build its market lead as its Android mobile operating system continues to grow. Android controls 23.5 percent of the U.S. smartphone market as of October 2010 per comScore data, up from 17.0 percent three months earlier.
Posted by Alvin Foo at 8:02 AM