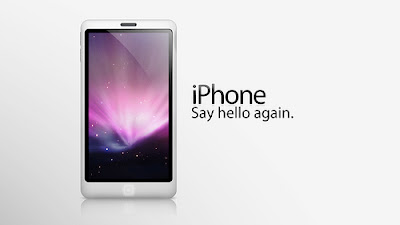 Apple took nearly half of the available profits in the $6 billion mobile phone market in Q2 despite generating only 3% of sales. Apple's Q2 share was more than double that of closest competitor Nokia, even though Nokia captured 34% of total sales.

The disparity is partly down to Apple's emphasis on profitability over sales, as well as the increasing importance of the smartphone market. Apple and RIM, both exclusive smartphone vendors, have gone from a combined 7% profit share to 65% in the last three years.

Samsung and Motorola took out a respective 1% and 2% share of the ebit pie in the quarter, after eight quarters of both running at a loss and LG sank to a loss after years of profit.
Guess the moral of the story is to focus on bottom line than top line. Great product with fantastic user experience is the real key which both Apple and RIM had certainly came out on top. Unfortunately as of now, there isnt a competitive device out there that can rival either Apple and RIM.
Posted by Alvin Foo at 7:07 AM