Strong Q3 results for Apple and forecasting an impressive Q4 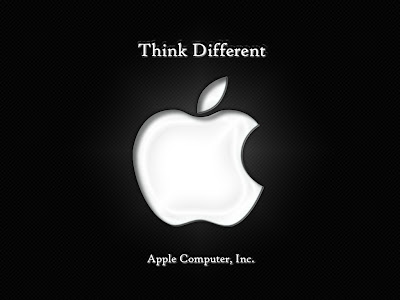 Apple has reported another very strong quarterly performance and eased fears that its ‘Antennagate’ controversy around the iPhone 4 will hurt sales by giving an unusually upbeat Q4 revenue forecast. In the three months ended 26 June, Apple reported record revenue of US$15.7 billion, a 61 percent year-on-year rise and well ahead of Wall Street’s forecast for US$14.75 billion. Net profit came in at US$3.25 billion, up 78 percent on a year ago.
Apple sold 8.4 million iPhones in the quarter, representing 61 percent unit growth over the year-ago quarter, and also sold 3.27 million iPads. Total company sales were boosted by a surprisingly large 33 percent spike in Mac computer sales.

But it was a fourth quarter revenue forecast of “about US$18 billion” that has grabbed most attention, above Wall Street’s prediction of about US$17 billion. The iPad looks set to contribute strongly to fourth quarter revenue growth. Research group iSuppli now predicts Apple will ship 12.9 million iPads in 2010, an increase from its previous forecast (issued in April) of 7.1 million units
Posted by Alvin Foo at 10:47 AM