Android is the No.1 smartphone in the US 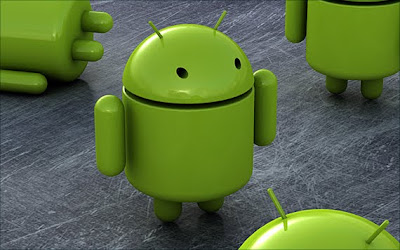 Android continues topping US sales in Q3 and accounting for almost half the smartphones sold in the country. Devices running the Android operating system took 43.6% of sales in the market during the period, compared to 26.2% for Apple and 24.2% for RIM, Canalys revealed.

Android took mostly market share away from RIM. Apple iOS's share remained largely unchanged at 23%, and the iPhone 4 is still the No.1 best selling single mobile device for the quarter.

The most popular Android phones in the market during the quarter were the LG Cosmos, Motorola's Droid X and the HTC EVO 3G.
Globally, demand for smartphones was up 95% year-on-year, but grew particularly fast in Brazil, Russia, India, China and Indonesia markets, with sales up 112%.
Posted by Alvin Foo at 7:05 AM